The king of Italian theater has died 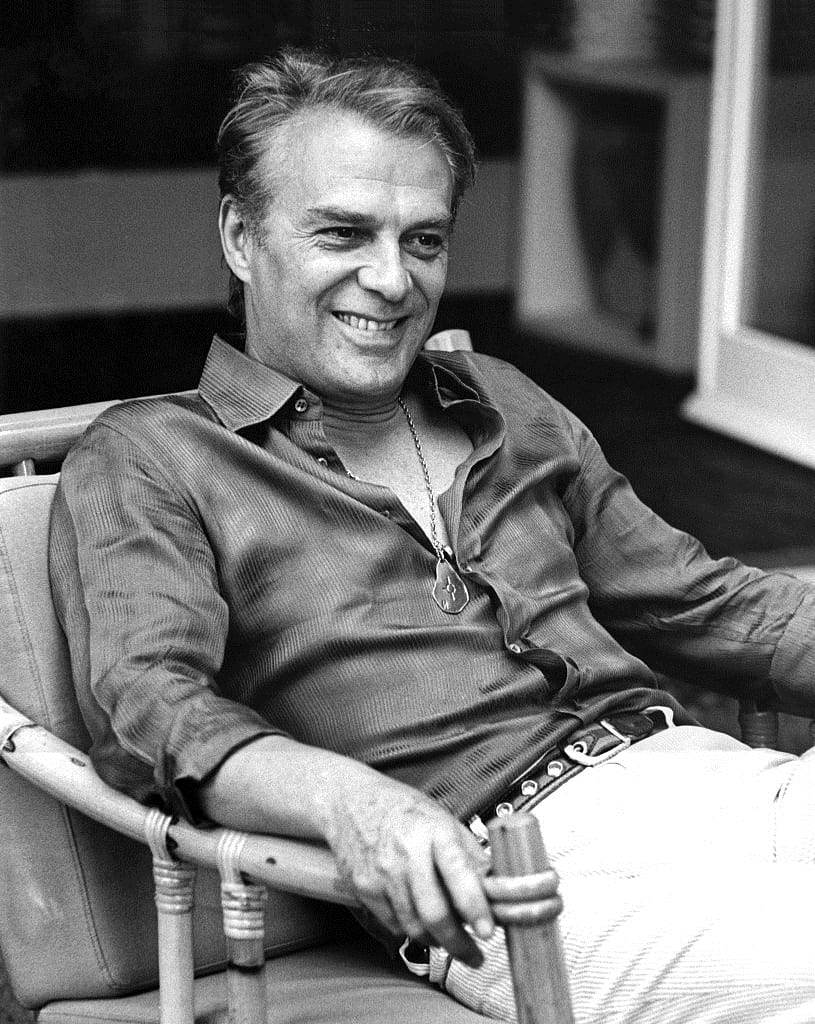 Born in San Martino a Mensola Albertazzi joined the Italian Social Republic and reached the rank of lieutenant. After their defeat, he spent two years in prison for collaborating. After the amnesty by Palmiro Togliatti he changed from studying architecture to acting.

In the theater Albertazzi debuted in Shakespeare’s Troilus and Cressida, and played in the following decades in a number of classics, many of them for television. From the early 1950s he was also seen on the big screen and played in more than 50 films. Since 1969, he directed several television films, including the miniseries George Sand in 1981. Since 2003 he has been the director of the Teatro di Roma.

He had a close friendship with fellow actress Anna Proclemer who appeared with him for many years. In 2007 he married his long-standing partner Pia de Tolomei