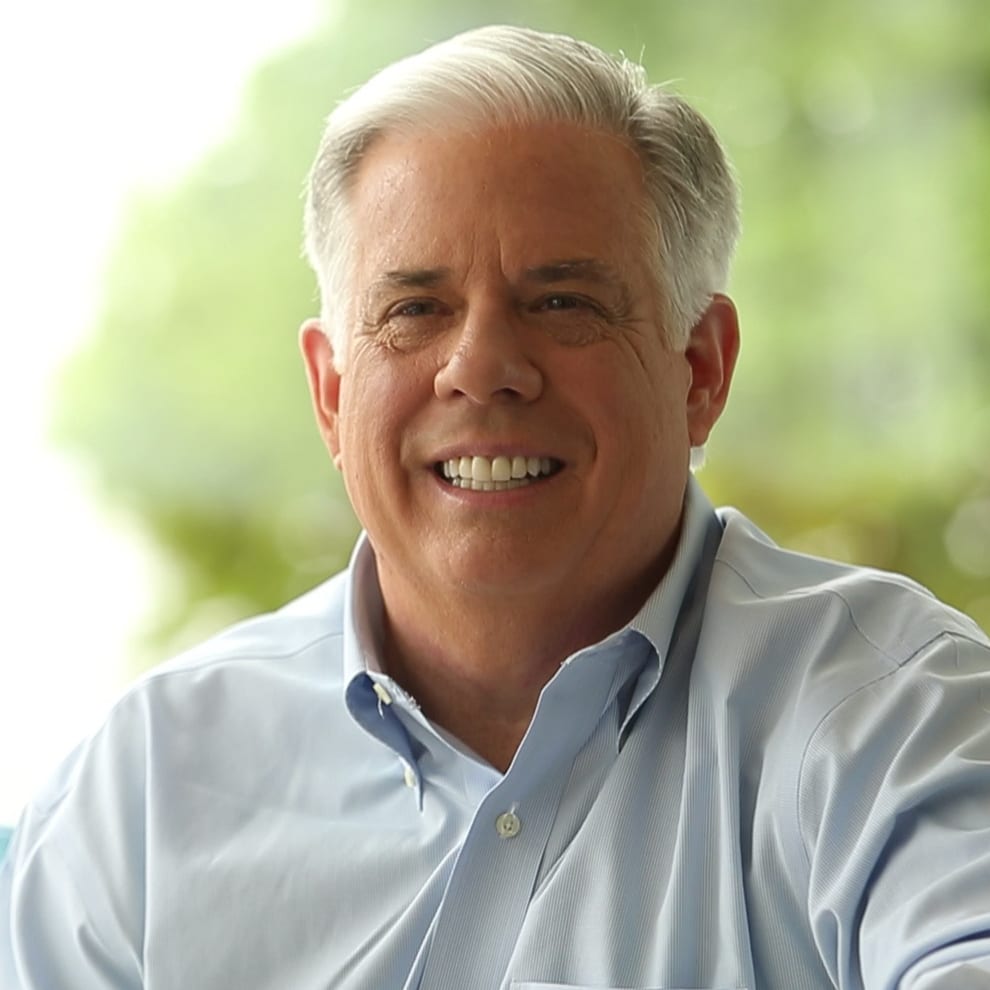 Baltimore, M.D. — Despite passing with veto-override numbers in the Maryland State Senate and the House of Delegates in April, Governor Hogan vetoed the Clean Energy Jobs Act today, stifling job growth and renewable energy acceleration throughout the state. The bill, sponsored by Senator Catherine Pugh and Delegate Bill Frick would have increased Maryland’s commitment to renewable energy by moving the state’s Renewable Portfolio Standard (RPS) requirement from 20 percent by 2022 to 25 percent by 2020, provided 1,000 new solar jobs in the state and set a path forward for Maryland to grow the clean energy workforce in the state.

The veto action from Governor Hogan comes after polling in the state showed that over 70 percent of Marylanders supported growing the state’s renewable energy standard. Only a few weeks prior, Governor Hogan provided his signature to Maryland’s updated Greenhouse Gas Reduction Act, which set a goal for Maryland to achieve 40 percent reductions in climate-disrupting pollution by 2030. A strengthened RPS is one of the needed pillars in Maryland’s clean energy and climate plans to meet any greenhouse gas reduction targets.

“This action by Governor Hogan is deeply flawed. The Clean Energy Jobs Act was a win-win-win for Maryland because it had the support of businesses and environmentalists, grew the clean energy workforce in our state and deployed over a gigawatt of new renewable energy.

With veto-proof support from both the House and Senate on this bill, it’s deeply disturbing that Governor Hogan has vetoed a bill that would create jobs and ensure business growth throughout the state. The Governor has stifled clean energy job growth in Maryland through this veto and walked back on his own promise in the new Greenhouse Gas Reduction Act to fight climate change while growing jobs.

Given the overwhelming support for this bill in the General Assembly and the general public we are confident in a veto-override next year. Marylanders want clean energy and they want to lead the clean energy economy. Rather than embracing growth in the clean energy economy, Maryland now risks falling behind. Our residents want and deserve climate action, cleaner water and healthier air. ”