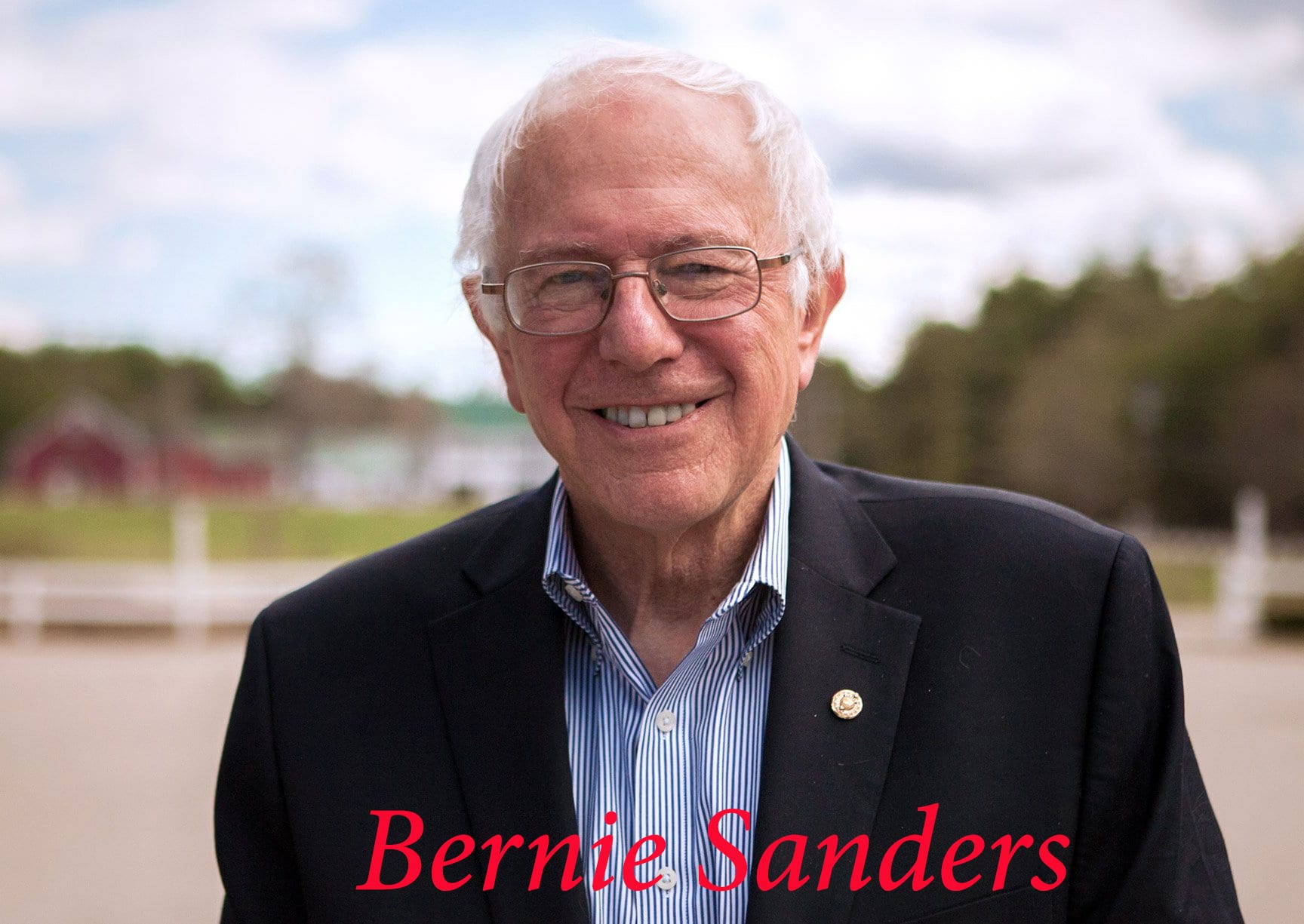 LOS ANGELES – U.S. Sen. Bernie Sanders issued the following statement Friday on the agreement between Verizon and 39,000 striking members of the Communications Worker

s of America and the International Brotherhood of Electrical Workers:

“I congratulate the strikers, their unions and Verizon management for reaching an apparent settlement after 45 days. This strike has been emblematic of the growing gap between our largest corporations and front line workers when it comes to living standards and employment security.

“I was proud to stand with these workers before and during the strike, and even prouder of the thousands of volunteers from our campaign that joined demonstrations and picket lines for the last six weeks.

“I also congratulate Secretary of Labor Tom Perez for bringing the unions and management together in his office and supporting the ongoing negotiations for the past two weeks.”