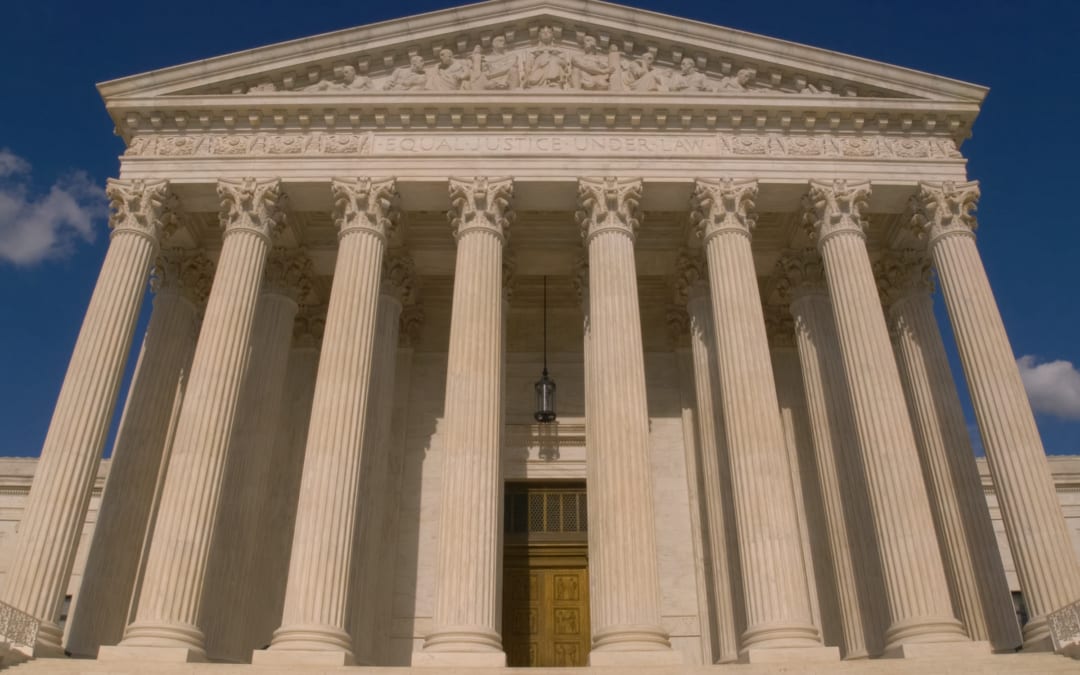 Austin, TX — The Sierra Club filed a lawsuit today against the U.S. Army Corps of Engineers for permitting the ongoing construction of the 428-mile Permian Highway fracked gas pipeline, despite a federal court order vacating the nationwide permit on which the pipeline’s 449 water crossings are based, and for not performing the environmental review required under the National Environmental Policy Act (NEPA).

The Permian Highway Pipeline would carry fracked gas across Texas from the Permian Basin, through the Texas Hill Country, to an end point in Colorado County. The Army Corps issued an approval for the pipeline using a fast-tracked process called Nationwide Permit 12 (NWP12). This nationwide permit was vacated by a federal judge earlier this month, leaving the pipeline without valid verifications for dredge and fill activities. The Sierra Club’s lawsuit, filed today in the U.S. District Court Western District of Texas, argues that the Army Corps is violating the law by allowing the construction in rivers and streams to continue. In addition to the vacatur of NWP12, the suit argues that the Corps also failed to comply with NEPA when it approved the project.

Despite not having all of the necessary permits, Permian Highway Pipeline LLC  has already begun construction on Permian Highway. Earlier this month, the company spilled drilling fluid into local water wells during construction, contaminating local residents’ drinking water. In response to the spill, Hays County revoked permits for the pipeline.

“As someone who has property and lives downstream on one of the major rivers crossed by the route of PHP, I am concerned about the potential negative impacts from both construction and operation of a high volume, high pressure fracked gas transportation pipeline. The clear water rivers, springs and aquifers are irreplaceable assets of the Hill Country prized by residents and all Texans,” said Hill Country resident John Watson. “The U.S. Army Corps of Engineers, by using the Nationwide Permit 12 process to allow crossing our rivers and streams, deprived the impacted people to even have a voice. Opposition to this route, not attempted by any other pipeline coming out of the Permian Basin, is widespread. It is time for those voices and concerns to get a fair hearing.”

“If completed, the Permian Highway Pipeline could devastate communities, clean water, and wildlife along the route, and the Army Corps can’t just ignore these impacts,” said Sierra Club Senior Campaign Representative Roddy Hughes. “The fact that there’s already been a spill into the local water supply in the early stages of construction makes it more obvious than ever that the Corps must not allow the continuing construction of this dirty fracked gas pipeline without  analysis of its environmental impacts and full local public participation in the permitting process.”

“It is outrageous that the Corps approved this project without public notice or opportunity to comment on their permits,” said Sierra Club attorney Rebecca McCreary.  “Nationwide Permit 12 allows for no public hearings or participation by the local communities before the Corps permits construction to start, nor is there public notice or comment on the U.S. Fish and Wildlife Service permits allowing harm to the endangered species along the route. The Corps should stop this project immediately.”