Neither your Prozac nor your Jesus will save you 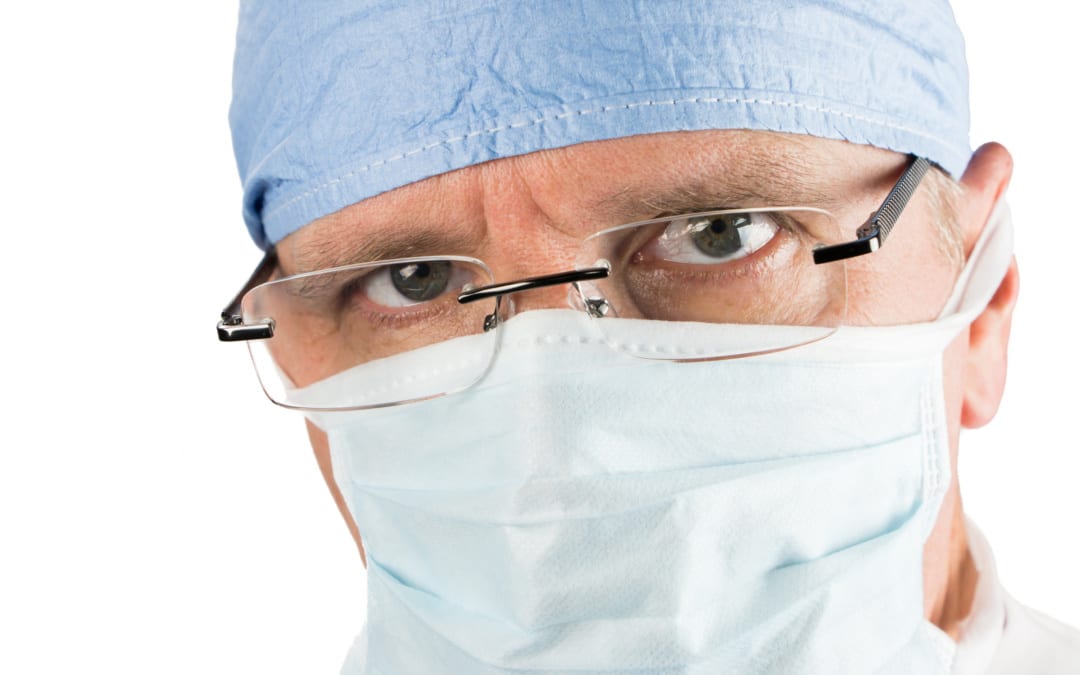 When we turn the TV on, all cable news gives us many stories of war, terrorism, economic turmoil, political revolution, disease, earthquakes, and other natural disasters. The harsh news headlines every minute help drug makers become richer.

Our society is living in a virtual epidemic of depression. Psychiatric meds have been popular for more than a decade, making billions for their inventors as the U.S. became Prozac Nation. American pharmaceutical companies control the news, Congress, and the White House. When he was running for president, Cory Booker was known as the “Big Pharma” candidate. That Democrat senator has a reputation for drug industry coziness. The greedy pharmaceutical industry loves its puppet from New Jersey.

What is changed since the beginning of the year? The countries added to the list of categorical calamities the deadly pathogen known as COVID-19 or the Coronavirus.

And now, China is giving us Swine Flu and Bird Flu. Studies suggest one of the major causes of global warming is cattle and other meats humanly consumed.

Much of livestock’s contribution to global warming comes from deforestation, as the growing demand for meat results in trees being cut down to make space for pasture or farmland to grow animal feed. Livestock takes up a lot of space — nearly one-third of the Earth’s entire landmass.

There is a strong relationship between the consumption of meat and the propagation of these viruses. We cannot forget that meat is another sector that controls the news, congress, and Washington -D.C.

Hurry up!!! Call your parents, call your kids, put your affairs in order. Half of humanity will be extinct in the next years. Scientists think it is too late.

“Homo sapiens will become dead, perhaps within 100 years,” said Professor Frank Fenner, emeritus professor of microbiology at the Australian National University in 2010. Fenner won awards for his work in helping eradicate the variola virus that causes smallpox and has written or co-written 22 books. He was also heavily involved in helping to control Australia’s myxomatosis problem in rabbits.

To him, the evidence of global warming is here. Our fate is sealed. “We’re going to become extinct. “A lot of other animals will, too. It’s an irreversible situation.” Viruses have spent billions of years developing the art of producing without living — a frighteningly powerful approach that makes them a sturdy threat in today’s world.

According to Fenner, the grandchildren of today’s generations will face a much more complicated world.

Humans beings gorging natural resources, and population numbers exploding daily have made microbiology professor Fenner a cynic. “We’re going to become extinct. Whatever we do now is too late.”

The planet population now stands at 7.8 billion inhabitants, having reached the 7 billion milestones in 2011. Demographers expect 8 billion by 2023, with the global community projected to reach 9 billion by 2037 and 10 billion by 2056. And with no real action toward cleaning up the environment, Fenner said humans could not survive. To be straightforward, he explained more people means fewer resources.

There is a new generation that is becoming energized over the need to halt climate change. Fenner’s compatriot, Greens Senator Peter Whish-Wilson, has become a loud voice for environmental issues. Whish-Wilson made the transition from being a community leader stopping the Tamar Valley pulp mill to becoming a Greens Senator for Tasmania in 2012 when he replaced Bob Brown in the Senate.

Even with Whish-Wilson and his Green friends’ hard work, the Australian professor believed that there is any hope for humanity. “It’s an irreversible situation. I think it’s too late.”

Fenner explained his argument by saying the Earth’s climate has experienced a drastic shift since the start of the Industrial Age. This shift has appeared in a fraction of the time the climate-changing Ice Age spanned.

The end is coming. Neither your Prozacnor your Jesus will save you.