HEARD WOULD BE TURNING 75 YEARS TODAY 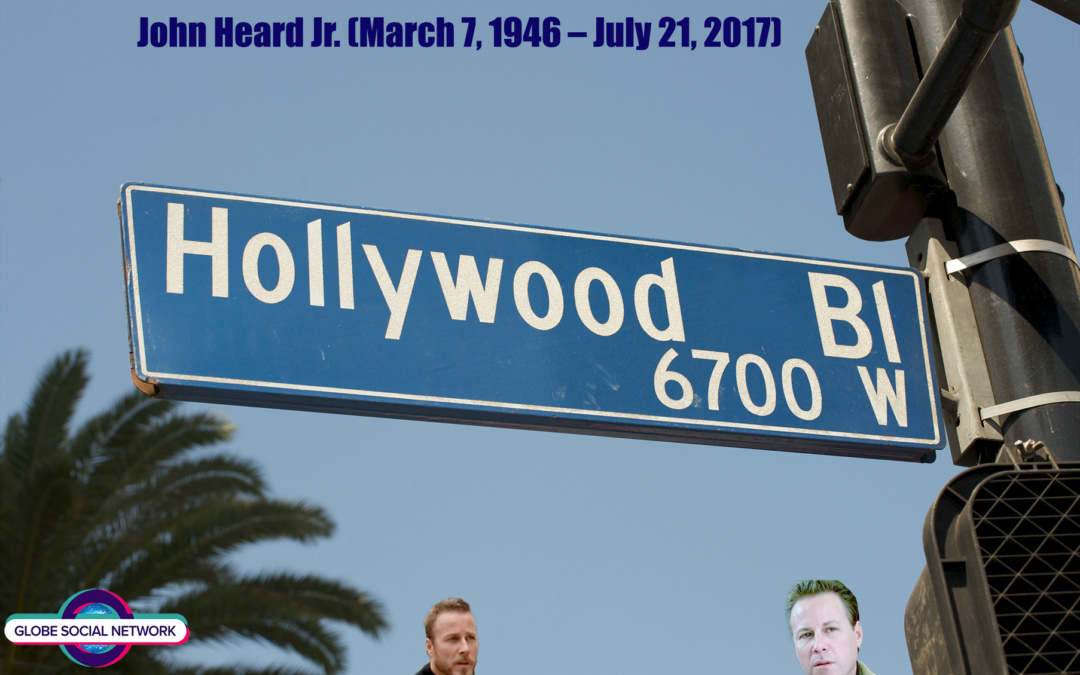 John Heard Jr., John Boy, was insubordinate, was lyrical, was ridiculously unselfish, and he was charismatic as hell. He was so authentic, so straightforward, so odd, so sensual, and so bold.

He would be turning 75 years today.

But nothing was more potent than Heard’s review in life. He breathed in hard, electric, and fearlessly. He was wild and passionate. He was as faithful, loyal, honest, dedicated, loyal, genuine, dependable, trustworthy, and generous as they come. He was a friend and a dear neighbor and a legend in his time.