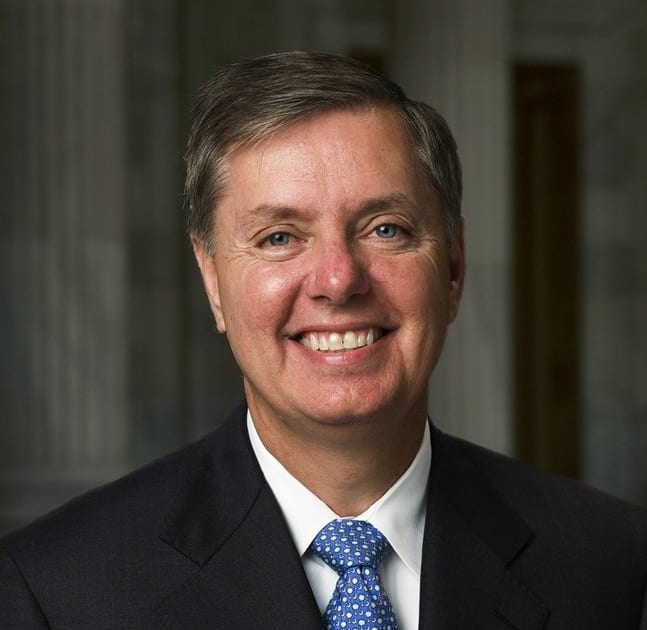 WASHINGTON – U.S. Senator Lindsey Graham (R-South Carolina) was named a ‘Fiscal Hero’ by the Campaign to Fix the Debt for his work during the 114th Congress to improve the nation’s fiscal future and address the core drivers of the national debt.

“Senator Graham has worked through a variety of channels to draw attention and find solutions to the nation’s fiscal challenges,” said Maya MacGuineas, Head of the Campaign to Fix the Debt. “While many lawmakers have chosen to bury their heads when it comes to these issues, Senator Graham has shown courage and leadership and has been willing to stand up for what is right for the country – even when it’s not easy to do so.”

“The longer we wait, the more severe and difficult the choices will be to fix the debt,” MacGuineas continued. “Yet very few Members of Congress take this problem seriously. Those who do, like Senator Graham, deserve our thanks and praise.”

Honorees included 26 members of the House and 21 Senators from both parties, covering a range of political views.

To be named a Fiscal Hero, lawmakers distinguished themselves by casting fiscally responsible votes; pushing their party leaders to make addressing the debt a priority; leading bipartisan policy efforts; and engaging and educating constituents.

The Campaign to Fix the Debt is a nonpartisan movement to put America on a better fiscal and economic path. More information on the group can be found on its website: http://www.fixthedebt.org/